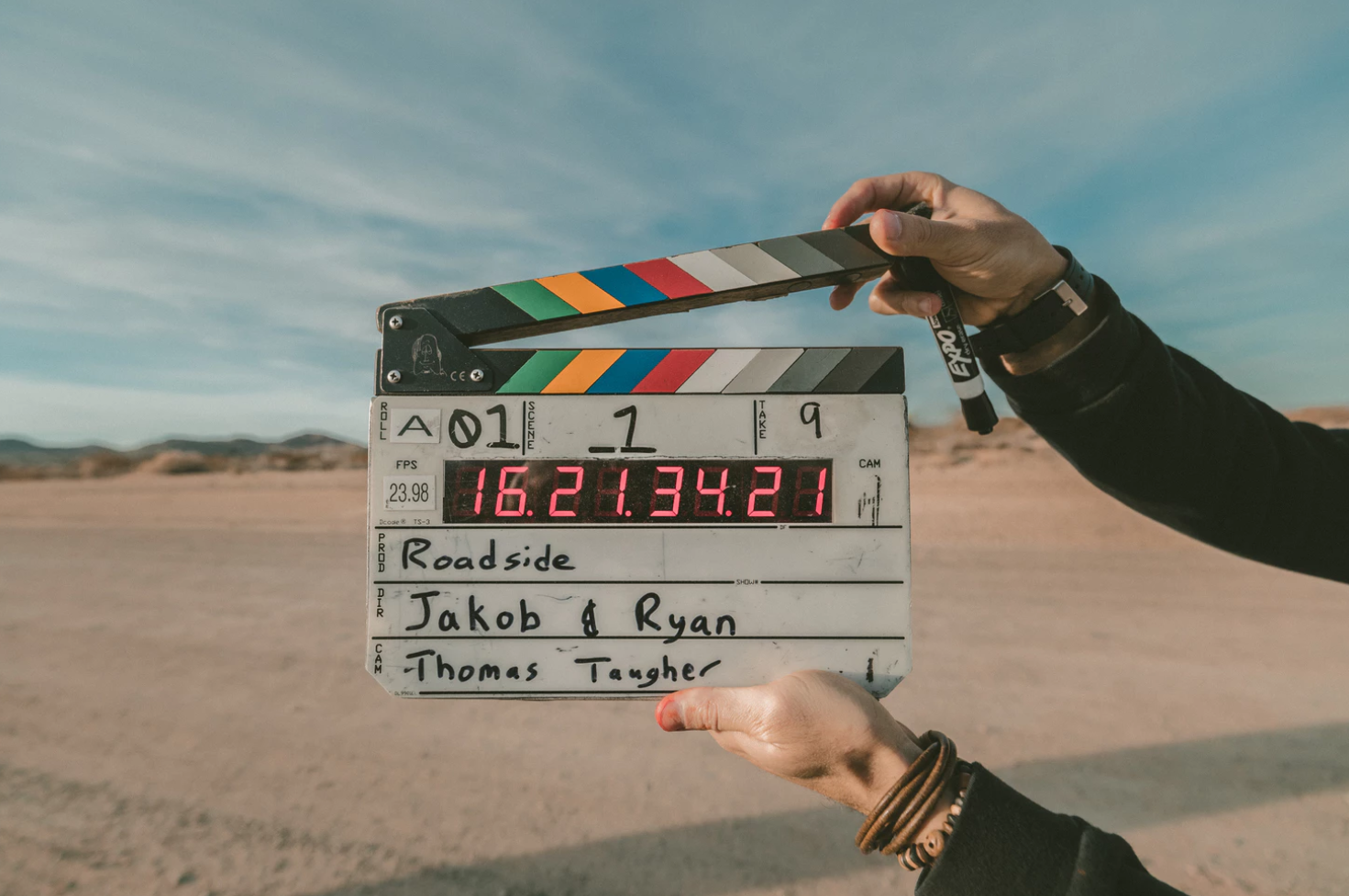 Image found on Unsplash and taken by Jakob Owens
@jakobowens1

Directors create films to entertain and engage an audience. Films can also have the purpose to unsettle their audience by focusing on political, historical or ethical issues.

What is your memorable film?

Think of one film that has entertained, engaged or unsettled you. It could be a film that you enjoyed for its beauty or maybe it led you to think about a serious issue or ignited a new interest.

How were you engaged?

There are many films that I have found entertaining but one film genre that ignited an interest for me were the musicals of the 1950s and 60s. I first watched these films decades after they were released but I was intrigued and captivated by the cinematography and overwhelmed by the costumes.

One of these films is Funny Face, a 1957 American musical romantic comedy, directed by Stanley Donen with unforgettable music and lyrics by George and Ira Gershwin. I was amazed by the costumes, the settings and the overall atmosphere created by the film.

I wondered about the people who had created these costumes and discovered fabulous costume designers such Adrian and the inspirational Edith Head.